On Sundays, I go to PGH to attend sunday mass in the chapel. Sometimes, it can get so lonely since not too many people are around during that time. Well, except for the chapel itself, maybe. But it's different knowing how PGH is like when there are many people around and actually being there when nobody is. I've been going there for three Sundays already (I think), and today, I decided to bring my camera with me, since I'm lagging a million lightyears behind my 'photography'. So here are the two best pictures I got from the place. I hope you like them. :) 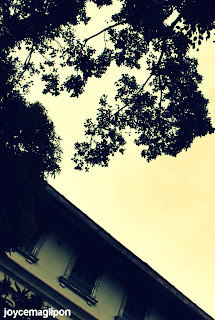 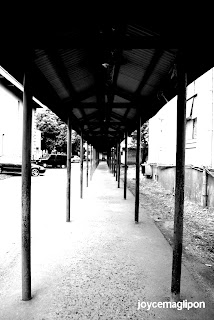